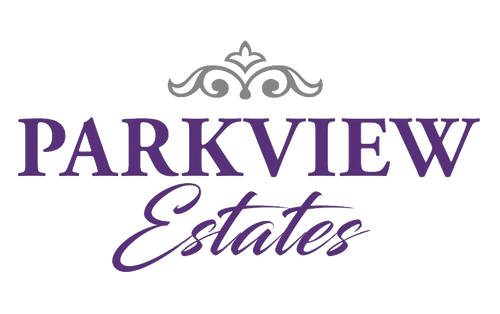 Easton is a city in and the county seat of Northampton County, Pennsylvania, United States. The city's population was 26,800 as of the 2010 census. Easton is located at the confluence of the Delaware River and the Lehigh River, roughly 55 miles north of Philadelphia and 70 miles west of New York City.

Centre Square, the town square of the city's Downtown neighborhood, is home to the Soldiers' & Sailors' Monument, a memorial for Easton area veterans killed during the American Civil War. In the first half of the 20th century, Centre Square was reportedly referred to by locals as the "Circle." The Peace Candle, a candle-like structure, is assembled and disassembled every year atop the Civil War monument for the Christmas season.

The Norfolk Southern Railway's Lehigh Line (formerly the main line of the Lehigh Valley Railroad), runs through Easton on its way to Bethlehem and Allentown heading west and to Phillipsburg, New Jersey just across the Delaware River.

Steeped in pre-Colonial, Early American, and industrial history, the region’s storied past became its uplifting present, bestowing visitors anything from crayons and craft beer to Martin Guitars and museums, covered bridges, and nationally-recognized events like Musikfest in the Summer, PA Bacon Fest in the Fall, and Christkindlmarkt, Lights in the Parkway, or Easton Winter Village during the Holidays. A stay in Lehigh Valley will lift your spirits, too.

Keep the good times rolling with exciting matchups on the ice, great shopping experiences, and savor the flavors of the region. We’ve rounded up suggestions to put a smile on your face and remind you of why Lehigh Valley is an unbeatable place to visit, work, learn, and live.