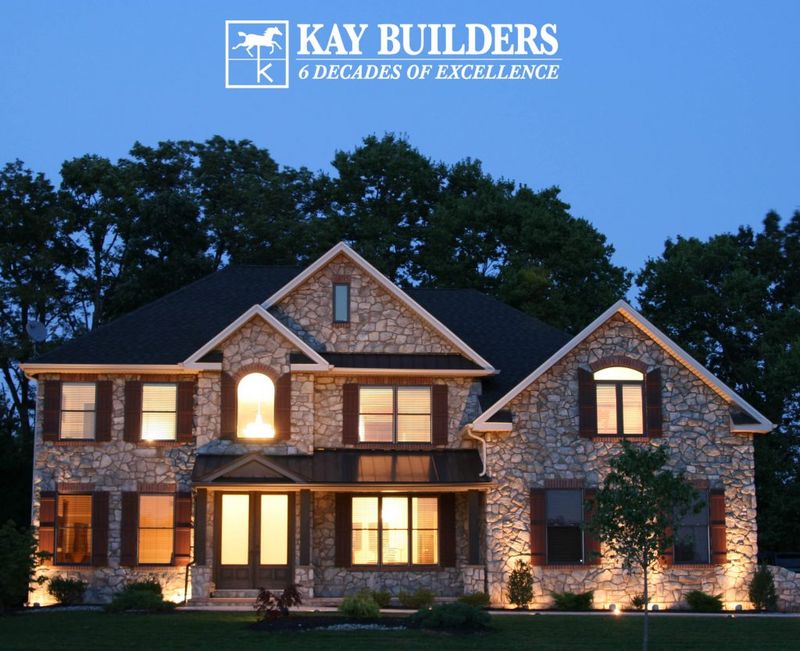 If you haven’t read the newspaper or seen this article on MCall.com, now is your chance. Not only will this development be monumental for Kay Builders, but for the entire region!

For six decades, Kay Builders Inc. has been an influential part of neighborhoods in Allentown and across the suburbs of the Lehigh Valley. In 1961, founder Dick Koze quickly established a reputation for excellence as an innovative new home builder in the Lehigh Valley among his peers and the three generations of satisfied homebuyers who enjoy a quality built, customized home or townhome. With twenty-nine communities to its credit, this innovative, award-winning builder is the choice of many who have come to call the Lehigh Valley home. Now owned and operated by son Rick Koze, this third generation builder uses the same skills and principles that made Kay Builders a home building success early on. Rick grew up in the construction business, earned an economics degree from Yale University and had a 20-year career in finance before taking the helm at Kay Builders in 2002. He brings with him the perspective of the contemporary home buyer along with business experience and acumen. Rick and the Kay team, with their years of work in the Lehigh Valley, know the best land and locations to build new single, townhome, twin and active adult communities.

As a family-owned and operated business, Kay Builders eliminates costly managerial layers between builder and customer. With a lower cost structure, we are able to deliver a customized home with many included features at a good price while using materials and building methods that exceed industry standards. You will receive personal assistance from senior members of the Kay Builders Team.

By: Sarah M. Wojcik
Contact Reporter of The Morning Call

When sketch plans for 810 singles, twins, town homes and apartments came across the desk of South Whitehall Township planners, it didn’t go unnoticed.

“I don’t think the township has ever seen anything like this on this scale,” said South Whitehall planner Gregg Adams. But the enormous Ridge Farm, proposed for 190 acres along Cedar Crest Boulevard between Walbert Avenue and Huckleberry Road, isn’t just big for South Whitehall.

Kay Builders has been a part of many big projects, but President Rick Koze said Ridge Farm, which would also include retail space, would be the company’s largest yet. The land was purchased through a competitive bid about 10 months ago after years of discussions with the landowner, according to Koze. Ridge Farm Partnership and Jeras Corp. were listed as the owners on a township legal notice with Kay Builders as the applicant.

It’s one of the better locations in the whole area,” Koze said. “What we’re planning would ultimately be a very diverse offering.”

Sketch plans feature a traditional neighborhood development for the majority of the site. Another section would be rezoned for general commercial to make room for a retail component.

It’s the kind of walkable, mixed-use community that has been lauded by urban planners and said to be preferred by 56 percent of millennials and 46 percent of baby boomers, according to a 2016 report by the New York-based Regional Plan Association.

The only development in the Lehigh Valley underway of similar style and scale is Madison Farms in Bethlehem Township, which when finished will comprise 837 apartments, single-family and town homes — as well as ponds, walking trails, open space and a dog park. In addition, the development’s 153,000 square feet of retail space is already completed and occupied.

Kay Builders’ plan, which was first floated before the South Whitehall Planning Commission in May, calls for a traditional neighborhood development residential cluster on about 129 acres and various subdivisions on the remaining 61 acres.

The cluster would consist of 189 single-family homes, 100 twins and 216 apartments in six three-story buildings. There would also be four four-story mixed-use buildings with 75,000 square feet of ground floor commercial space topped with 219 apartments. A community clubhouse and village plaza would fill out about 13 acres, leaving about 27 acres as common open space, according to the preliminary sketch plans.

The plan would require Kay Builders to win conditional use approval, partial rezoning and land development approval. But right now, Koze is only looking for guidance from the Planning Commission on whether it would be worth it to move forward with the idea and submit a more detailed plan.

Koze said he decided to give the ambitious and varied concept a shot because of South Whitehall’s recent zoning changes and vision.

“As a developer you don’t want to fight too many uphill battles,” Koze said. “The current zoning in a lot of townships doesn’t allow for the flexible mixed-use development. There’s few places where they’ve been forward thinking and they’ve allowed it. South Whitehall is one of them. That’s very attractive to a developer.”

Though approval is months, if not years, away and any construction in the Ridge Farm’s eight-phase plan is even further out, its location along the suburban Walbert Avenue corridor comes as other projects are moving forward. One of those, the 249-home Jaindl Land Co. and Toll Brothers project known as the Hills at Winchester, is on the cusp of construction.

Another potential project, this one by Pennsylvania Venture Capital, is near Ridge Farm on a portion of the Grandview Cemetery property at 2735 Walbert Ave. The developer is looking to pursue zoning change for the 8 acres west of the cemetery in the hopes of getting the green light for denser housing.

None of these projects will be finished simultaneously, but there’s no denying that the timing will keep South Whitehall staff busy. The last time South Whitehall doled out 100 permits for new housing was in 2006, according to township community development manager Gerald Harbison. These projects have the potential to bring back those large numbers.

“There’s kind of a synchronicity to these projects which has them all happening right now,” said Adams, the township planner.

Koze’s comments on the appeal of South Whitehall’s zoning laws tells township leaders their message is getting across, according to Matthew Mulqueen, a member of the South Whitehall Board of Commissioners.

We want people to do what they want with their land, but we want to make sure it’s smart growth, long-term growth.”

Township Commissioner President Christina Tori Morgan said it’s important for residents to realize the considerable behind-the-scenes work that goes into these projects to ensure they don’t create serious hardships for the community.

“These things take a lot of time. People get concerned that this can all go up overnight. That’s not going to happen,” Morgan said. “There is a lot of strategic thought in how you’re going to do this in a smart way.”

Traffic will be a chief concern. The area is just north of a heavily traveled section of Cedar Crest that includes the Target- and Weis-anchored Crest Plaza Shopping Center on the west side and office buildings on the east side. With PennDOT in charge of Walbert and Cedar Crest Boulevard, Harbison said the traffic studies will be comprehensive.

Koze said he’s nearly done with the preliminary required traffic studies and soil testing for stormwater management work — the two most serious hurdles to any project.

Morgan said the public, too, will have their say.

“We’ll definitely have meetings on this,” she said. “We want the public to be a part of it.”

Koze agreed that he’d want to hear from residents to see if there are any concerns he can address.

What: Mixed-use development of 810 singles, twins, town homes and apartments and 120,000-square feet of retail space proposed by Kay Builders.

Where: 190 acres along Cedar Crest Boulevard between Walbert Avenue and Huckleberry Road in South Whitehall.

Visit Our Brand New, Breathtaking Model Home at The Fields at Constitution Square

Behind Kay Builders: A Word From Our Valued Homeowners

Top Ways to Spend Your Summer Around The Lehigh Valley

Taking a Closer Look at Our Design Studio Process

The Fields at Indian Creek: Voted Best 55+ Community in the Lehigh Valley

Homes You Are Going To LOVE 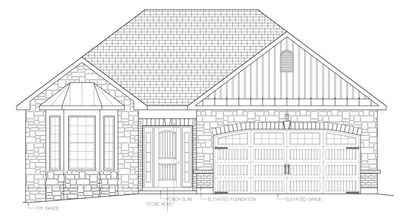